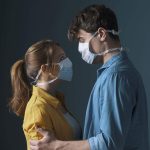 How has your relationship been holding up during the pandemic? These things can help.   https://www.psychologytoday.com/us/blog/more-chemistry/202004/5-tips-couples-during-covid-19?fbclid=IwAR2tkI5fAYzkm7NKBjWapckbKpZp2C6Yl_yz62gQmfSfAm9vtz_1I0a01hs 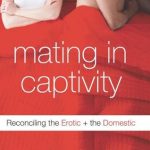 Esther Perel is a sex positive sex therapist who wrote a fantastic book called Mating In Captivity. Esther has a way of deconstructing narratives and saying things eloquently that I can seemingly only hope to do in similarity.  The number of points in this 20 minute talk are numerous and pack more freedom inducing power […]